Why does my dog bark 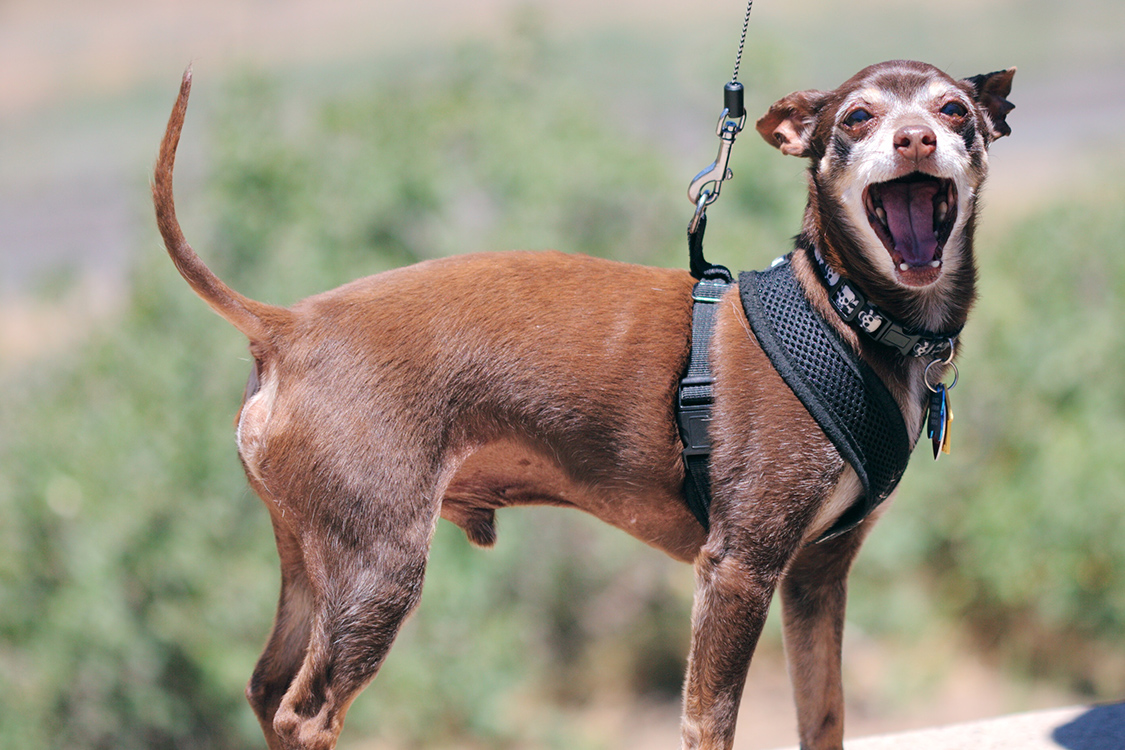 Dogs often bark in the same way that humans talk or yell.  This does not necessarily mean that your dog is aggressive, but it also does not mean that he is friendly and just trying to say “hello”.  Dogs will sometimes bark as a warning, as an alert or for joy.  Perhaps the most common reason dogs bark at something is as an alert.  The dog is attempting to alert its owners that there is something important that the dog feels you may not have seen.  Think of your dog as a door bell.  When your doorbell rings, do you typically yell at it to stop ringing or do you walk over to the door, look out, and either open the door or not depending on what and whom you see.  Dogs are no different.  Many owners find that dogs calm down very quickly if they simply walk over, check outside, quietly acknowledge their dog, and move on.

Much of the reaction of the dog is related to the action and energy of the owner. With horses, a common expression is, “Green horse, green rider”.  That generally spells disaster.  Someone who is nervous or inexperienced should never be paired with a horse or animal who is also unsure or fearful.  In other words, if your dog is nervous and you are uncertain, the dog may become even more nervous and anxious and thus more unpredictable.

There is a huge difference between a fearful dog and an uncertain dog.  What makes an animal fearful rather than being uncertain?  An animal who is fearful is typically one whose genetics and early environmental conditions made the dog genetically predisposed to being fearful.  Dogs who are naturally shy, just as with people who are naturally shy, tend to behave more unpredictably than do dogs or people with a good genetic makeup and upbringing.  Dogs with mothers who are under great stress during pregnancy often have puppies who are more fearful, reactive or anxious than they would have been without the additional stress.  Dogs are born with preset and preprogrammed issues and thresholds.

Remember, as a Wyatt’s List member that you have the ability to send a video of your dog in the actual situation to one of our experts.  Here is a list of some of the reasons a dog may bark: 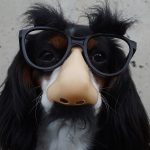 Why does my dog steal things? 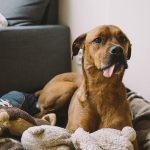 Why does my dog hump? 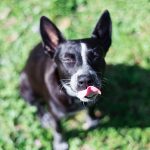 Why does my dog lick excessively 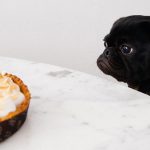 Why does my dog beg for food 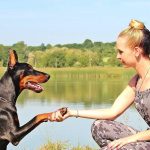